Torun Blues Meeting was founded in 1990. Festival was initiated and has been organized from the beginning by Maurycy Męczekalski – the director of the club. His passion to blues music Maurycy owed radio programme by Maria Jurkowska in “Trójka” radio station. Moreover, Torun is a city with blues tradition. It is the place where Ryszard „Skiba” Skibiński, leader of legendary blues band “Kasa Chorych” was born. It is also the city where Jan „Junou” Janowski had studied, the musician that formed Irjan, first Polish blues band, along with Irek Dudek. Two of the most active groups on the Polish blues stage, Nocna Zmiana Bluesa and Tortilla, come from Torun. Therefore, there had to be a blues festival on such a ground. At the first pioneer edition of TBM in 1990 there were a couple of groups, which has been commonly-known till presence (Easy Rider, Nocna Zmiana Bluesa, After Blues) but the audience was only round 200 people. The next editions were more successful. The star of the second edition was Tadeusz Nalepa, called “father of Polish blues”. In 1993, it was the first time when Dżem played on TBM. The band has been indisputable star of the festival. In the midst of 90’s, authentic black musicians from the USA, homeland of blues, began to perform in Torun. Festival has had entirely international character for many years. There has been concerts of bluesmen from Europe and even from exotic Australia, along with the American masters of blues.

The meaning of the festival has been changing year by year. Today, it is very significant event in Polish blues calendar with an audience from all over the Poland. Some people claim that TBM is the third most important festival of blues in Poland, after Rawa Blues and Olsztyńskie Noce Bluesowe (Olsztyn Blues Nights), moreover, that it is even better if we mean an atmosphere of the concerts. The spirit of the club, possibility of being close to the artists that can be easily met in bar, atmosphere full of joy and friendship – these are the most important features of the event. TBM has his faithful fans, but there are new ones joining year after year, who immediately get absorbed by incredible spirit of the concerts.

Days of the festival, the nights actually, always end with the traditional jam sessions on the club’s small stage. Collective performances of the musicians from different groups are a huge attraction for the audience. You never know what will happen, who will perform and what will be played. Night jam sessions are a trademark of the Torun Blues Meeting. 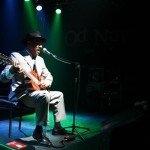 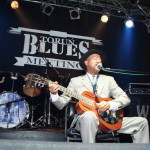 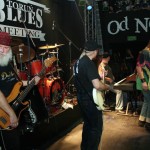 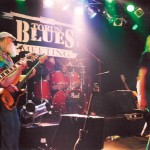 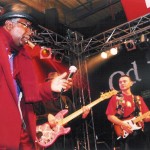 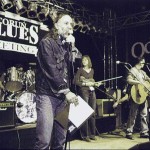 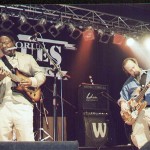 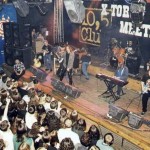 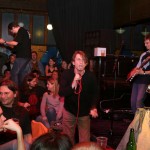 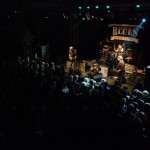 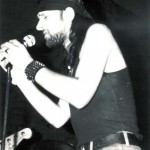 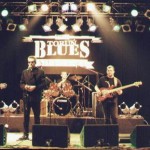